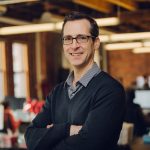 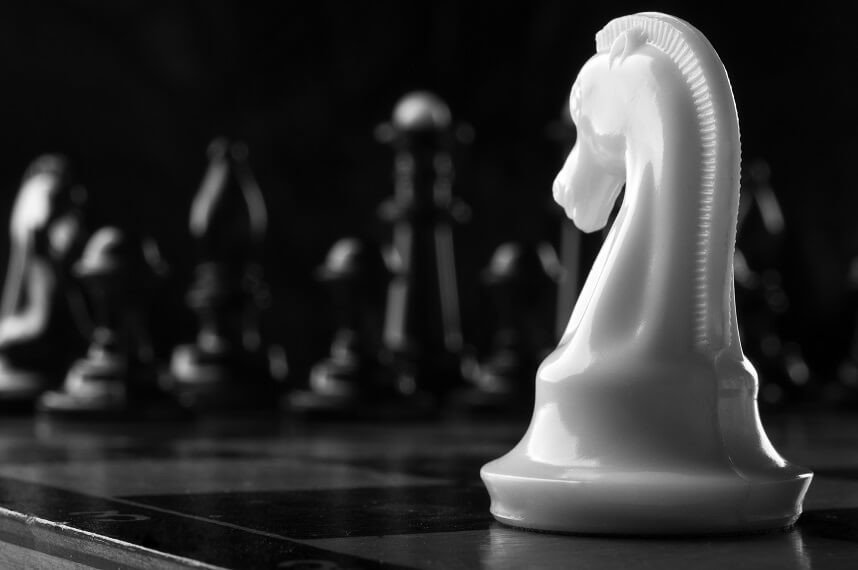 Crypto platform Voyager Digital argued that a joint offer proposed by crypto exchange FTX and linked trading firm Alameda is a “low-ball bid” that could disrupt the company’s bankruptcy process, to which FTX CEO Sam Bankman-Fried replied that the offer would provide Voyager customers with 100% of the remaining assets that Voyager has, as opposed to the “traditional” process under which, before customers obtain their assets, “they get fucked.”

“The AlamedaFTX proposal is nothing more than a liquidation of cryptocurrency on a basis that advantages AlamedaFTX. It’s a low-ball bid dressed up as a white knight rescue,” Voyager’s lawyers said in response to the bid in a recently submitted court filing obtained by Bloomberg.

The lawyers claim that while Voyager will evaluate any “serious proposal” filed under the bidding procedures, the bid by FTX and Alameda, which is controlled by Bankman-Fried and holds a major stake in Voyager, is “designed to generate publicity for itself rather than value for Voyager’s customers”. The bid undermines a competitive process, declares Voyager’s platform holds no value and intellectual property, and also ignores the potential deal’s tax consequences, among others, according to the court documents.

FTX’s CEO claims that the involved consultants “likely want the bankruptcy process to drag out as long as possible maximizing their fees. Our offer would let people claim assets quickly.”

“Anyway we’ve made our offer, hopefully customers are allowed to choose it if they want. If not guess it’s up to the consultants to ensure prompt liquidity,” he tweeted.

The bid is currently non-binding and has not been accepted by Voyager which says it is undergoing a restructuring process.

“Over the past few days, leading up to our next hearing on August 4, we filed several motions with the Court to support our objective of maximizing value for all stakeholders, including customers. These filings are part of the restructuring process, as we work collaboratively to reorganize the company,” the company said in a July 22 statement.

As reported, earlier this month, Voyager Digital filed voluntary petitions for relief under Chapter 11 of the United States Bankruptcy Code as it seeks to implement its reorganization plan and “maximize value for all stakeholders.”