Ticketmaster: the ticketing giant plans to use NFTs to enrich the fan experience 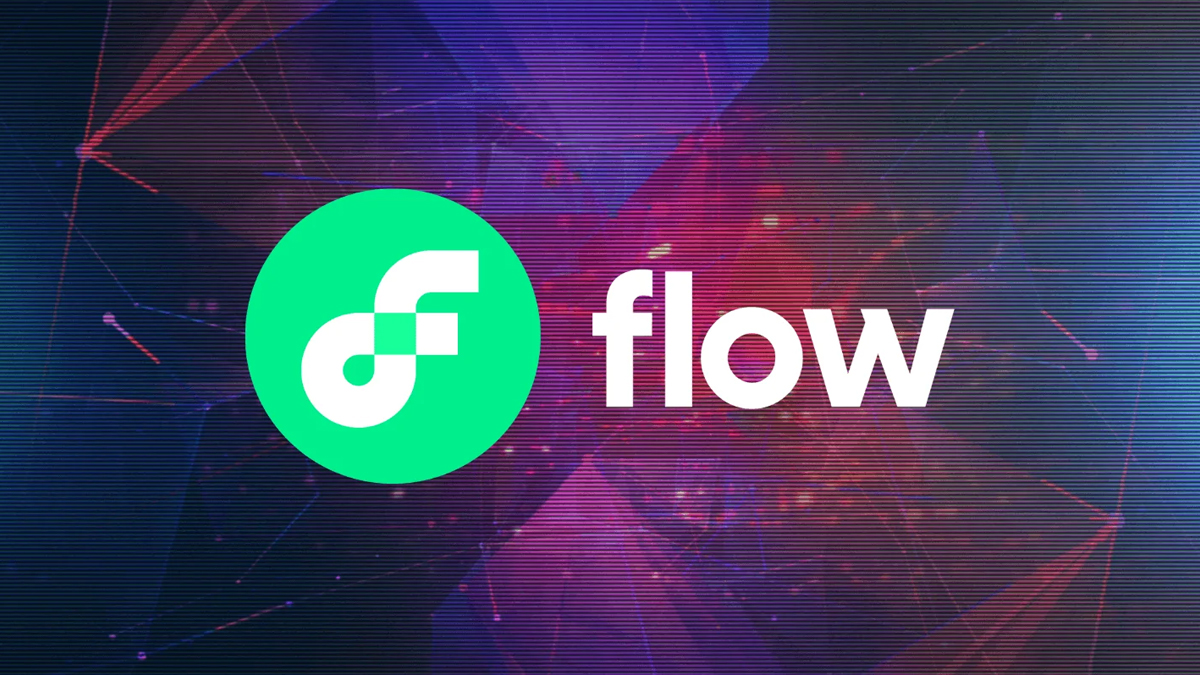 Leading entertainment ticketing company Ticketmaster has partnered with Dappers Labs to develop NFTs on the Flow blockchain (FLOW). In total, more than 5 million NFTs have already been issued in this way.

Ticketmaster, the world’s leading ticketing company, has decided to accelerate its use of non-fungible tokens (NFT).

A new feature of the platform is now available to event organizers. Indeed, they will be able to issue NFTs before, during and after concerts and other shows.

A concrete use case was tested last season in American soccer with the National Football League (NFL). When spectators scanned their ticket at a game, they were eligible for a commemorative digital souvenir in the form of a non-fungible token.

Last season, 500,000 NFTs were distributed and the experiment is to be repeated this year on a selection of 100 games.

In a more general way, this novelty could also have an advantage in the fight against fraud, when an NFT replaces a conventional ticket. This is a point that was highlighted last June after the incidents at the Stade de France.

However, it seems that this is not the primary function of this partnership. Live Nation, Ticketmaster’s parent company, is focusing more on the “souvenirs” dimension at first.

The choice of the Flow blockchain (FLOW)

To meet the technical needs of its new project, Ticketmaster turned to the Flow blockchain (FLOW). Specifically designed to optimize the use of NFTs, it is the creation of Dapper Labs.

Mickey Maher, vice president of partnerships at Dapper Labs, expressed his excitement about the collaboration:

“Our partnership with Ticketmaster will allow millions of fans […] to enhance their real-life experiences with digital collectibles. Ticketmaster has quickly become a leader in this space, so we’re excited to support their work to empower event organizers to deliver even more value to fans through the benefits of blockchain.”

In total, there are already over 5 million non-fungible tokens, which have been issued on the Flow blockchain by Ticketmaster.

For his part, Brendan Lynch, from Ticketmaster, was convinced of the added value brought by NFT technology:

“Event organizers who choose to offer fans an NFT with their ticket have a real opportunity to make this new technology relevant […] at scale. That’s why we’re partnering with Flow, as their blockchain is custom designed for fan engagement and frictionless consumer experiences.”

So, although there is still a long way to go before a real replacement of paper tickets by NFTs, we can note that the giants of the sector are moving in a promising direction.

So, although there is still a long way to go before a real replacement of paper tickets by NFTs, we can note that the giants of the sector are moving in a promising direction.