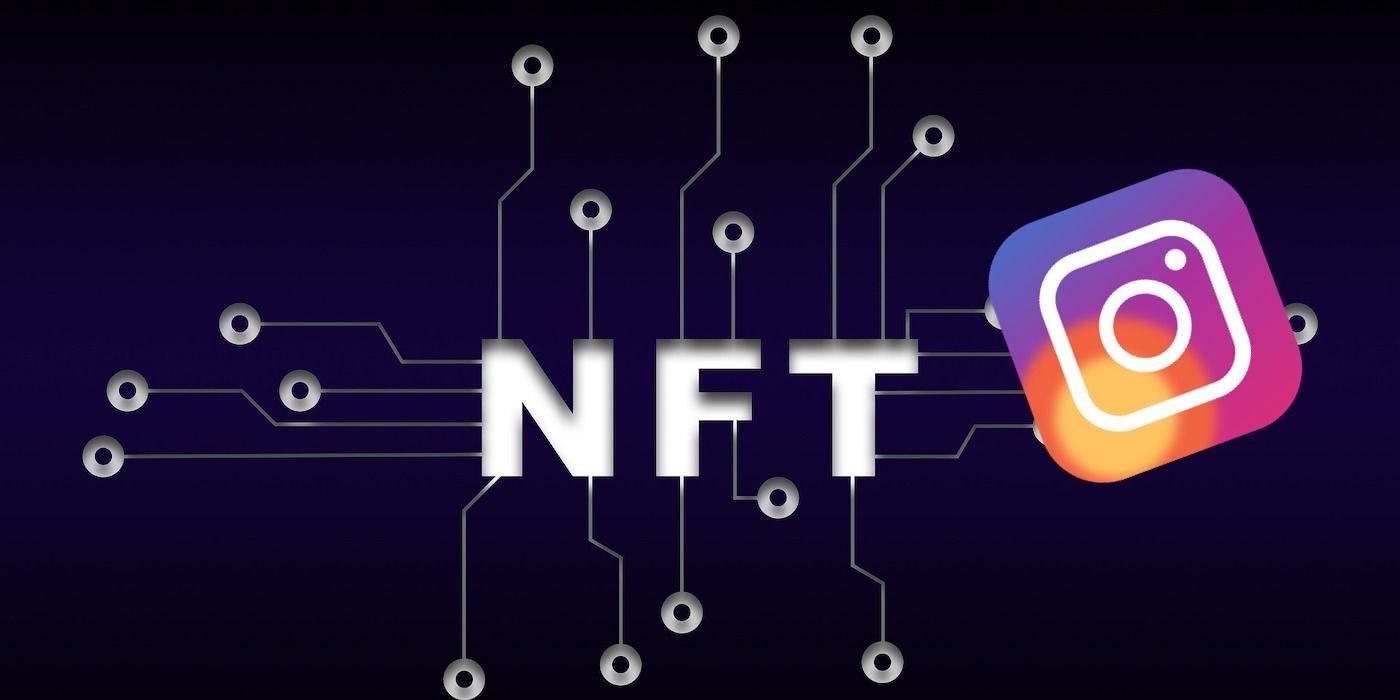 Instagram is expanding its NFT initiative internationally to more than 100 countries, parent company Meta announced today, plus it’s adding support for NFTs created on the Flow blockchain. Now the FLOW token is pumping as a result.

FLOW is up nearly 44% over the past day, per data from CoinGecko, with nearly all of that rise coming since Meta’s announcement this morning. As of this writing, FLOW is trading at $2.76 per token, with the latest price action bringing its 30-day rise to nearly 72%.

Instagram’s expanding integration lets collectors showcase their verified Flow NFTs on their account in Meta’s photo-sharing service. The initiative first launched in the U.S. to select users in May, and now has expanded to include countries in Asia, Africa, and the Middle East as well.

The feature lets users connect a supported crypto wallet to prove ownership of NFT collectibles and choose which ones to display, with both the owner and original creator automatically attributed alongside the asset.

An NFT is a blockchain token that acts like a deed of ownership to an item, including digital goods like profile pictures, artwork, collectibles, and video game items. The NFT market rose to prominence in 2021, generating some $25 billion worth of trading volume. Already in 2022, the market has yielded north of $20 billion in sales.

Flow was created by Dapper Labs and is best known for Dapper’s own sports NFT projects, including NBA Top Shot, NFL All Day, and UFC Strike. However, it’s an open blockchain platform used by an array of other projects, including notable ones like avatar creator Genies and kids’ collectibles app, Zigazoo.

Along with news of Flow support, Meta also announced that users can now connect a Dapper Wallet or Coinbase Wallet as part of Instagram’s expanding Web3 support. It appears that Instagram’s NFT initiative is still not fully open to the public, but it is opening up to more people.

In May, Meta announced that Instagram would begin integrating support for NFT collectibles starting with Ethereum and Polygon-based assets. Ethereum is the leading blockchain network for NFTs, while Polygon is an Ethereum sidechain that enables faster, cheaper, and more energy efficient transactions.

Instagram also plans to add support for Solana NFTs, as announced in May. In June, Instagram’s sister company Facebook similarly began testing support for Ethereum and Polygon NFTs on profiles, and likewise revealed plans to add Flow and Solana support down the line.

Meta is pushing hard on the coming metaverse, as the parent company of Instagram and Facebook changed its name last fall (from Facebook Inc.) as it revealed its grand vision for a next-generation internet that is navigated with avatars in immersive 3D spaces.

Blockchain networks and NFTs are expected to be a part of an open, interoperable metaverse, and many crypto builders are developing the technology to enable that vision. Meta founder and CEO Mark Zuckerberg has hinted that he’s interested in enabling interoperable assets as part of his platform, but Meta has yet to detail how open its metaverse will truly be.

Not everyone is keen on Facebook’s presence in what some hope will be a decentralized metaverse, however. Yat Siu, founder and chairman of notable metaverse investor Animoca Brands, told Decrypt last year that tech giants like Facebook and Tencent are a “threat” to an open, interoperable, blockchain-powered metaverse.

“Meta would be one step closer to its ultimate goal of owning the entire ‘metaverse’” if allowed to purchase the startup, regulators alleged in a filing.