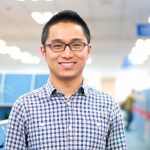 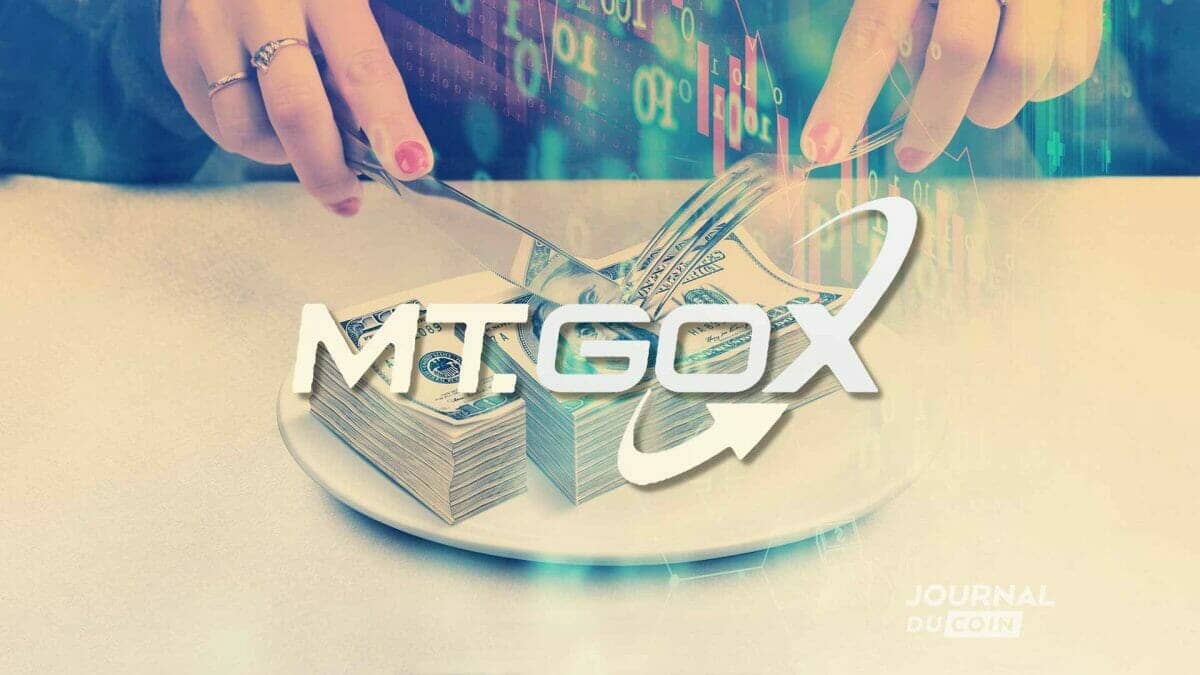 Since 2014, the defunct Mt Gox exchange and its lost 850,000 bitcoins (BTC) continue to be in the news regularly. While 140,000 of these BTCs are in the hands of the Japanese judiciary and will soon be returned to customers, an unfounded rumour has emerged that they should be released in full today.

The Japanese justice system is in the process of returning some of the bitcoins (BTC) lost to former Mt Gox customers. Depending on the source, this amount represents between 137,000 and just over 141,000 BTC. But this procedure, which accelerated last July, has suddenly panicked the social networks this weekend.

Here and there, it is easy to find tweets according to which all these funds would be released in one go today:

However, this is not the case. From the Mt Gox website, the Japanese judiciary directly publishes updates on the case, most recently on 6 July.

This last document explained the procedure to follow in order to benefit from a refund and mentioned that these could indeed start “at the end of August this year or so”. But the fact is that no timetable or precise date has been communicated. Beyond this evasive statement, it is also stated that delays may also occur. This seems to be the case after all.

One of Mt Gox’s creditors speaks out

On Twitter, blogger Eric Wall announced that he was one of the customers with Mt Gox and gave his view on the situation:

This supports the fact that customers will unfortunately have to wait a little longer to receive compensation.

Beyond that, even if since 2014, those concerned are indeed recording a very substantial potential profit on their investment, there is no indication that they will all wish to sell their assets as soon as the refund is made.

This is especially true as victims will only get back 10-15% of their BTC originally purchased on Mt Gox, according to Eric Wall. The rest is still lost to this day.

Once again, we are faced with another example of the random reliability of social networks. While Twitter can be a goldmine in terms of information, it is also a major reservoir of “fear, uncertainty and doubt” (FUD). It is therefore important to keep a critical mind when faced with news that may seem too positive or on the contrary, catastrophic.