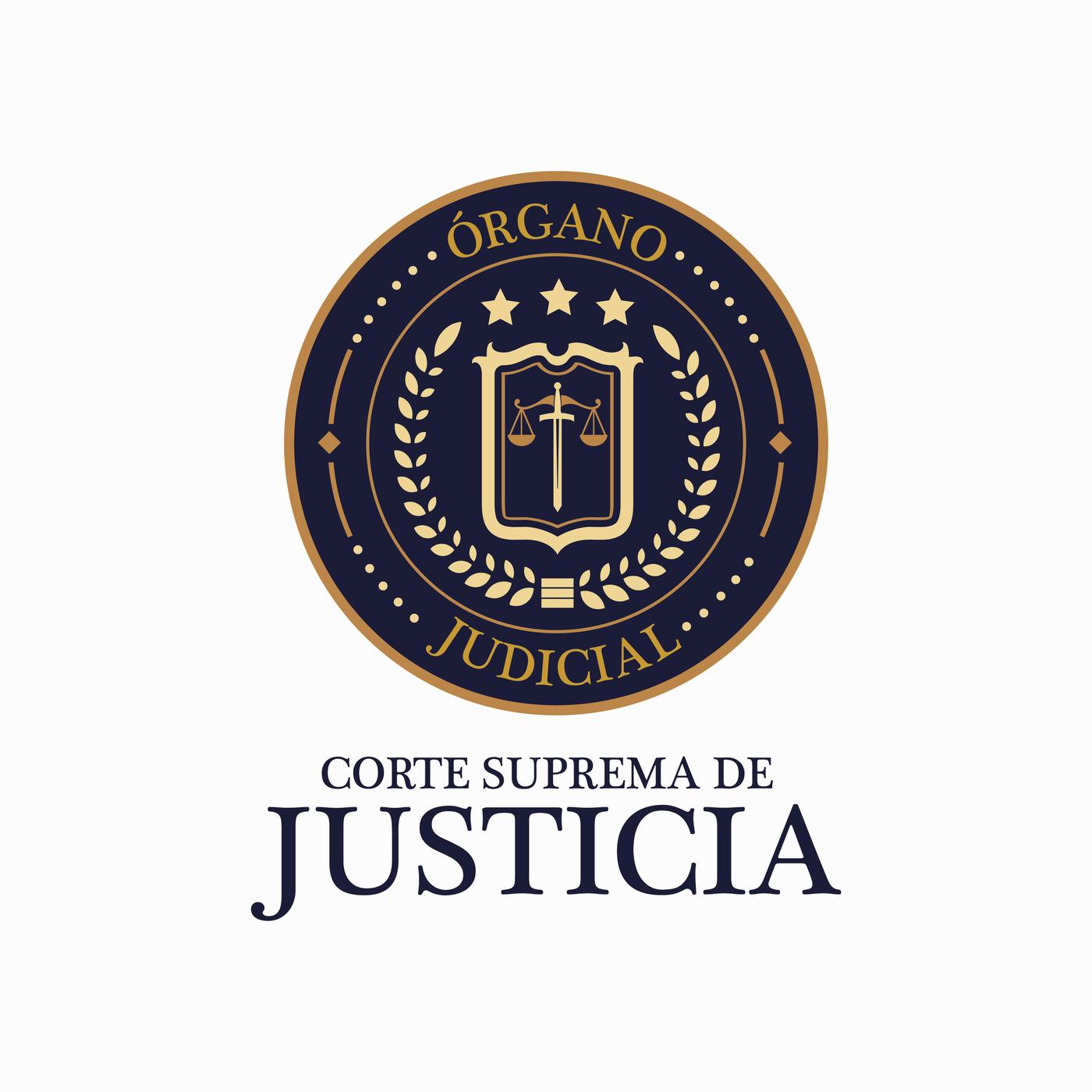 NFTuloan News gives you an overview of the global crypto ecosystem in 5 news in short.

El Salvador’s Supreme Court of Justice expressed that it will issue guidelines on how bitcoin can be used to finance electoral campaigns and stated that it is “aware of the money laundering risks” involved in the “use of cryptocurrencies.” However, the court has indicated that it is not willing to put a cap on cryptocurrencies. Instead, e would focus on issues related to transparency. The nation goes to the polls in a general election in 2022.

Norway’s central bank and its blockchain partner Nahmii claim to have made public the source code for an Ethereum-based sandbox created for the country’s upcoming central bank digital currency (CBDC). Nahmii published the code on its GitHub pages and, in a post, stated that the new sandbox would allow parties to interact with the test network to mint, burn and transfer ERC-20 protocol tokens.

Buenbit launched its P2P functionality that will allow users to be able to send and/or receive cryptocurrencies instantly and commission-free. As reported by the company, the only thing necessary to operate is the creation of a buentag that works as an alias and identifies to whom money will be sent through the App.

Ford filed 19 trademark applications related to possible metaverse activities. According to rumors, the company is also about to launch Ford-branded NFTs in its own marketplace, in addition to making available to the public a range of virtual models of its cars, such as the Mustang, Mustang Mach-E and Bronco.

U.S. economist and 2013 Nobel Laureate in Economics, Eugene Fama, expressed that he sees only one case in which Bitcoin (BTC) could have intrinsic value: it can only have value if it is used as money: “If people use it as a medium of exchange – that is, if they actually transact with it – then it could have value because then, it is a type of money, it is a unit of account. It’s a word that we can give value to because it’s usually in transactions and its supply is limited, so in that case, it can have value.”